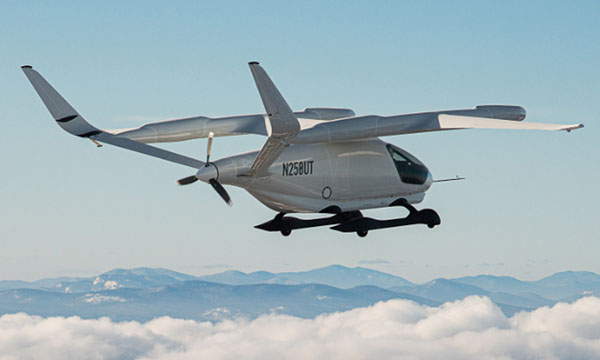 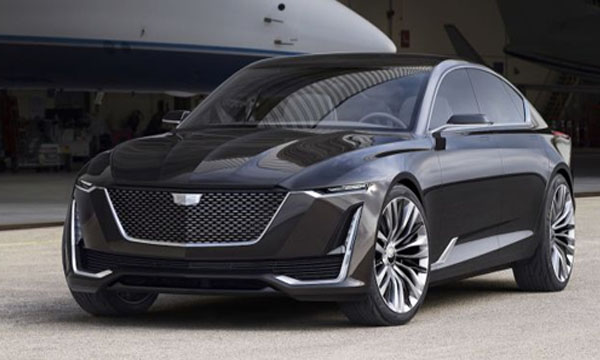 "Citing unnamed sources, WSJ says Cadillac will price its upcoming EV, the Celestiq, at $300,000 to start...

"The plan is only to build around 500 or so every year. Currently the most expensive vehicle GM has offers right now is also a Cadillac; the 2023 Cadillac Escalade-V, which starts at $150,000...

"General [Motors] is set to share the Celestiq to journalists at the upcoming Monterey Car Week."

How Batteries at Charging Locations Could Charge Every EV Faster 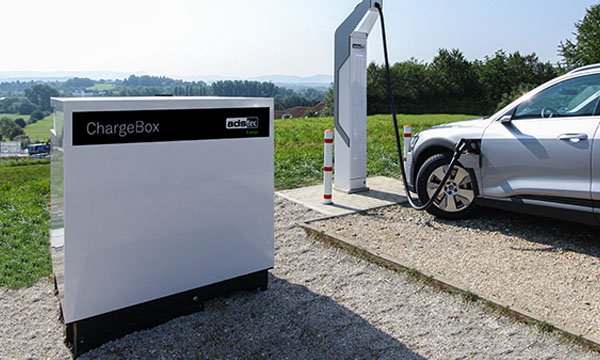 "ADS-TEC touts a technology called battery buffering that it says can step up grid power at the charge location using special batteries installed in the charge equipment you connect to your car. The technology can fast-charge a car using grid power that would otherwise only support slower Level 2 charging..." 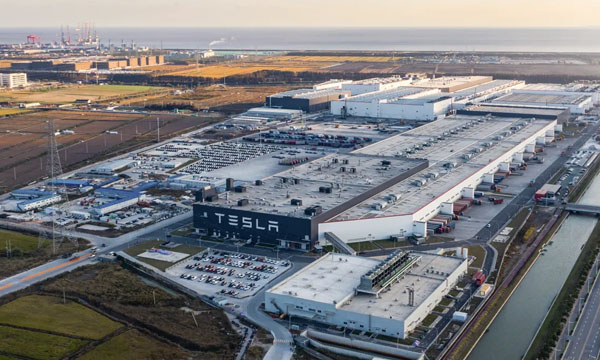 "Bloomberg reports the upgrade will start in July and run through early August, and the upgrade aims to bring the total production to over 21,000 vehicles per week: 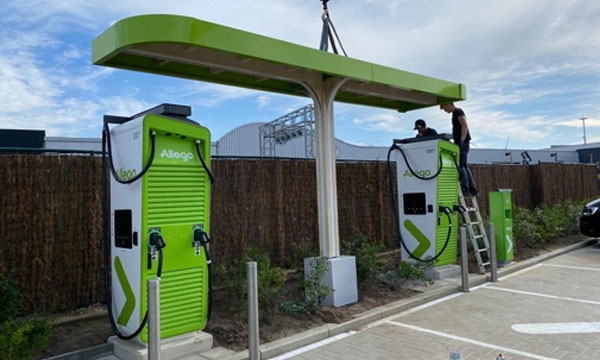 "The first petrol station on Noorderlaan in Antwerp opens as a 'charging hub' for electric cars for the first time in Belgium on Thursday, 23 June as a collaboration between G&V Energy Group and Allego...

CATL to Supply Li Auto, Hozon Electric Car Battery with a Range of 1,000km as Chinese Firm Seeks to Stay on Top 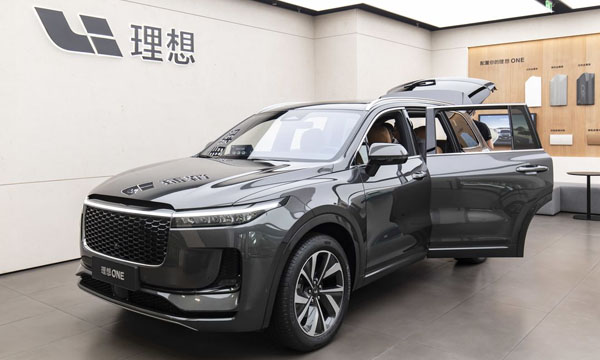 "The 'Qilin' battery has a range of more than 1,000 kilometres (620 miles) on one charge, energy density of up to 255 watt-hour per kilogram, and is safer and more durable than existing cells, according to the world's biggest maker of EV batteries. It is also 13 per cent more powerful than one planned by Tesla.. 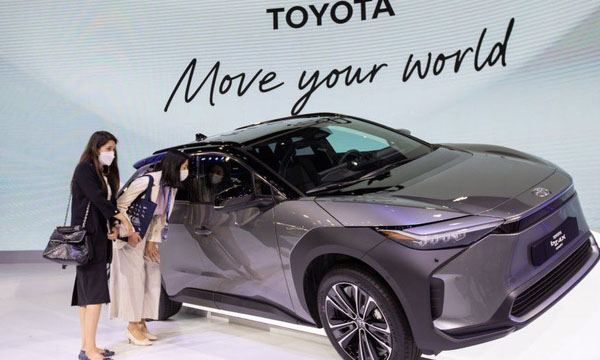 "The motor hubs keep coming loose and falling off, which is generally not what you want from a vehicle.

"Some 2,700 of the electric crossovers are subject to the recall - 2,000 destined for the European market, 260 to the US, 110 to Japan and 20 to Canada. The company implores owners to park their vehicles immediately and not resume driving them until a more "permanent" solution can be devised." 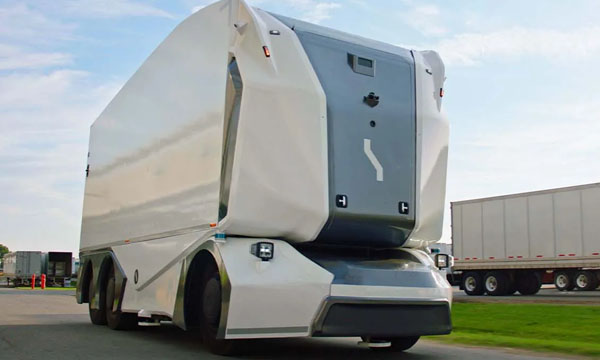 "The public road pilot will begin in Q3 of this year at a GE Appliances manufacturing facility..." 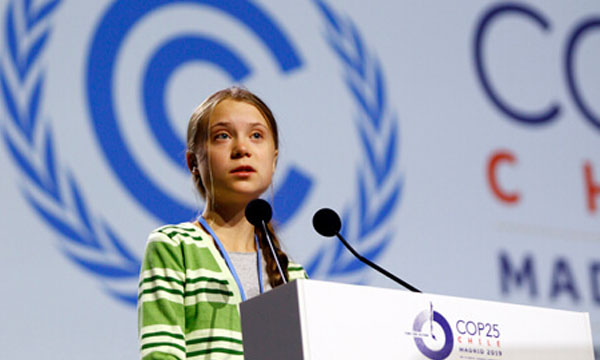 Greta Thunberg speaking at the 2019 UN Climate Change conference COP25 in Madrid, Spain...implored the world to drastically cut greenhouse emissions, yet at no point said "I demand everyone drive electric cars now," let alone mention electric cars. Her full speech is available on YouTube. The electric car quote has been fabricated and falsely attributed to the climate activist." 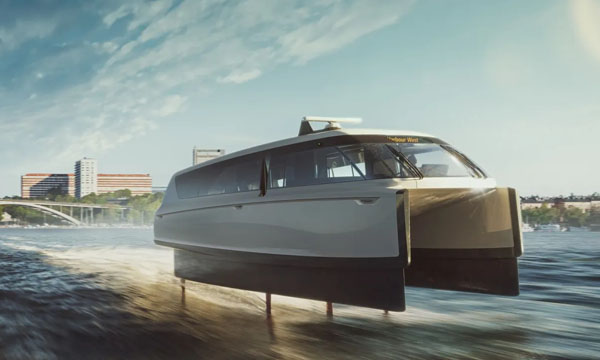 "The 12-meter (40 ft.) catamaran is designed to carry 30 passengers and will operate its first route between the Stockholm city center and the suburb of Ekerö next year.

"That route currently takes around 55 minutes by subway, bus, or diesel ferry (and the same by car during morning and evening rush hour), but will take around 25 minutes on Candela's P-12 Shuttle, saving commuters nearly an hour per day."

To Tax or Not to Tax, That Is the Question?