VinFast Exports the First Batch of Electric Vehicles to US Customers 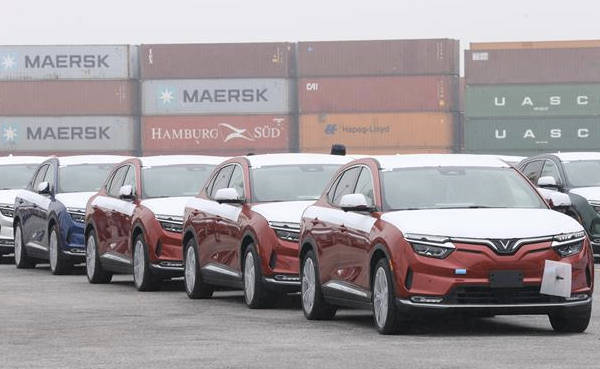 "VinFast held a ceremony to mark its first batch of exports of smart electric vehicles including 999 VF 8s to international markets.

"The first VinFast customers in the US can expect their cars by the end of December 2022.

"The export of the first 999 VF 8s is a significant event for VinFast and Vingroup and a proud historical milestone for the Vietnamese automotive industry...new order signed with Autonomy, largest car subscription service."

The Abarth 500e Is One Angry Little Electric Hot Hatch 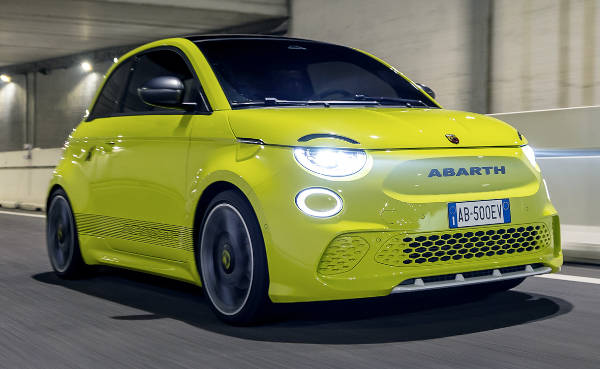 "..the Italian marque has taken the standard 500e and improved not just its electric architecture, but also the weight distribution, wheelbase, and torque range for an all-round sportier driving experience conducive to better handling and performance.

"alongside the “Sound Generator” feature that makes the EV sound like it has an engine...motors that push out 155 HP, 235Nm of torque and a 0-62 MPH time of seven seconds." 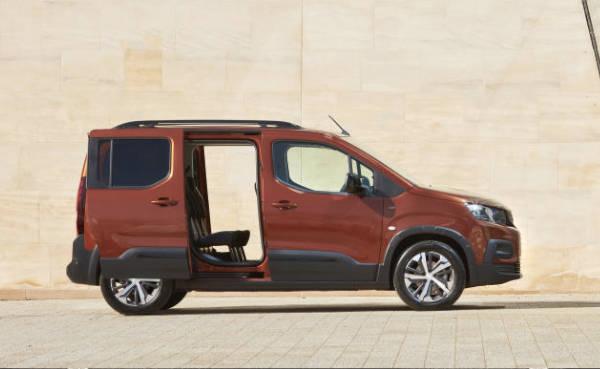 "The Peugeot e-Rifter starts at £32,300 making it a relatively cheap EV

"It's essentially a Peugeot Partner van...comes in two lengths, with five or seven seats.

"All e-Rifters have a 50kWh battery and a single electric motor at the front, which means a modest official range of around 170 miles. 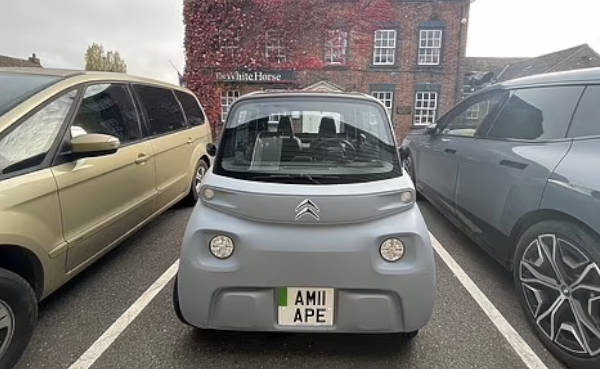 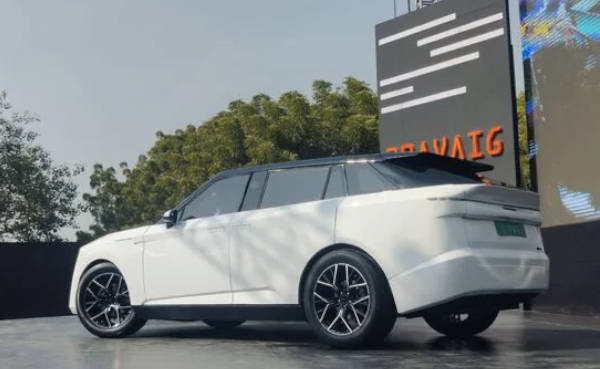 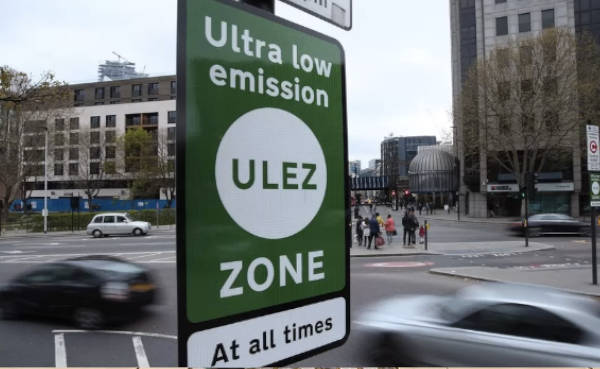 "...drivers of the most polluting cars will have to pay £12.50 a day to enter to the Greater London Authority boundary...mayor's office believes about 200,000 non-compliant vehicles are driven regularly in London, a figure it expects to fall rapidly. 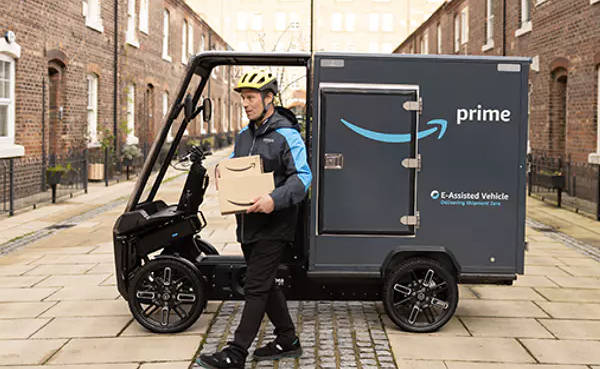 "Amazon has announced the expansion of its five-year, £300m investment into its UK transport network...unveiled new e-cargo bike hubs in Manchester, and Wembley and Southwark in London...e-cargo bikes and walkers are expected to make more than two million deliveries a year.

...its micro-mobility expansions has extended across France and Italy..now operational from hubs in more than 20 cities across Europe."

We Finally Know Why Ancient Roman Concrete Outlasts Our Own 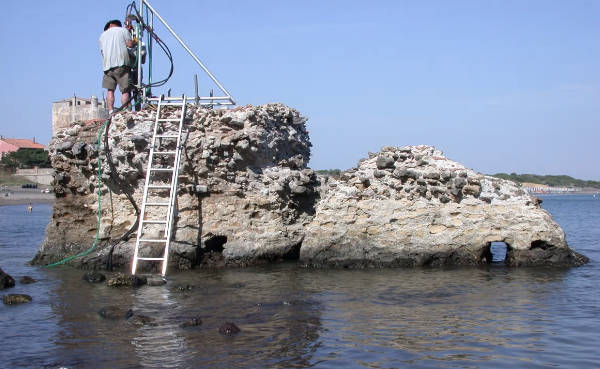 "Researchers at the University of Utah discovered that as seawater filters through piers and breakwaters made of age-old Roman concrete, the structures actually become increasingly stronger because of the growth of interlocking minerals.

"...as seawater filters through piers and breakwaters...the structures actually become increasingly stronger...allows new minerals like Altobermorite and phillipsite to grow..." 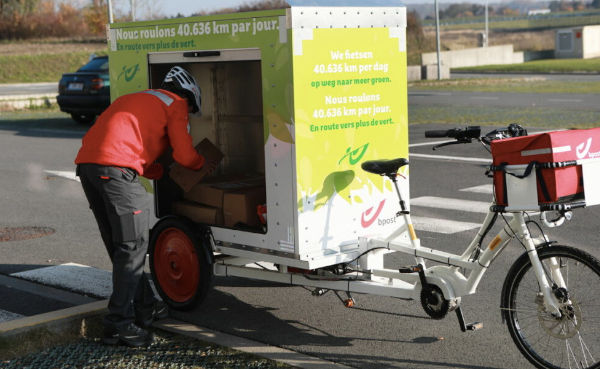 "Almost all packages and letters delivered to households by Belgian bpost in Brussels city centre...are now being carried without emissions...

"Almost all personal letters and parcels are delivered in a carbon-neutral manner - whether on foot, by the company's 61 electric vehicles, or the 14 electric bicycle trailers (cargo bikes).

...a network of 31 pick-up points [means] residents have no more than 500 metres to go to collect a parcel."

The 3 Best Countries to Own an Electric Vehicle 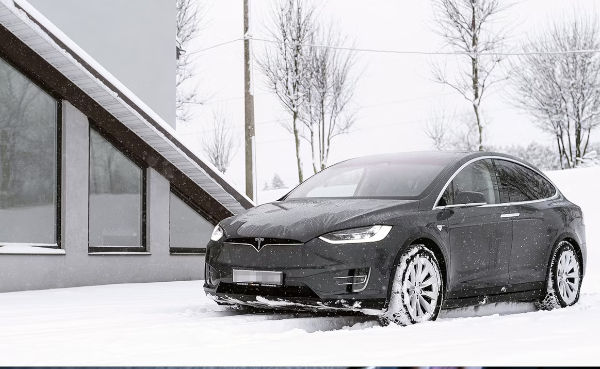 "Norway is like that hipster friend that's always ahead of the curve...more economical to purchase an EV in Norway versus a comparable gasoline...

"The United States is also one of the best countries to own an EV...offers many benefits for EV owners, starting with its huge charging infrastructure.

"arguably the king of bike-friendly countries Netherlands is doing everything possible to be at the forefront of worldwide EV adoption."