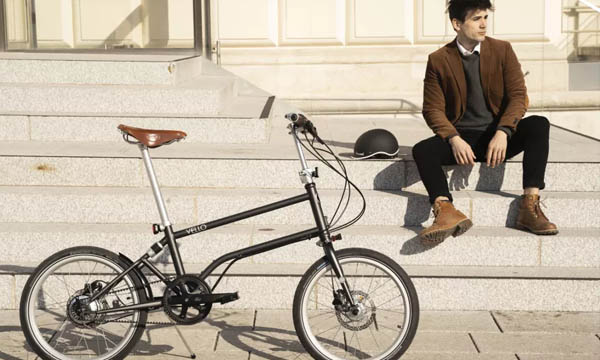 "Vello Bike+...is a folding number. [I]t has a couple of clever tricks up its alloy sleeves that aim to solve some of the problems associated with ebikes. It draws on KERS-style technology - as used in Formula 1 - with regenerative braking helping to recharge the battery as you cycle along.

"...It's only 13.9kg and the two-speed gearing is pretty well chosen, it doesn't require as much effort from the motor..The range is quoted as 30 miles... 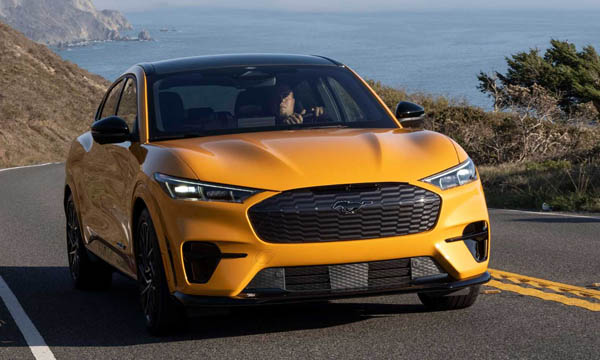 "There were 4,970 deliveries of the EV during the month, versus 3,367 examples of the combustion-powered pony car.

"The Mach-E is still lagging behind the Mustang in terms of total sales in 2022."

Car Companies Are In A New Space Race...To the Moon 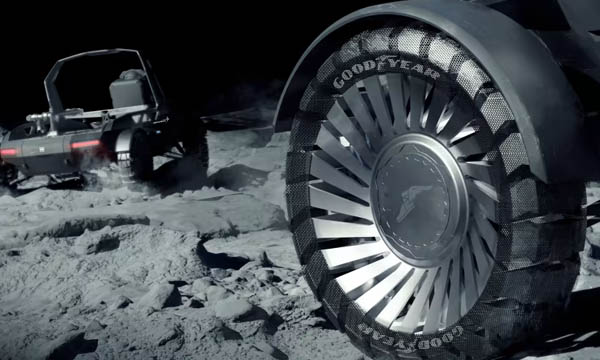 "The GM program for a lunar rover will tap into the off-road abilities of its reborn Hummer brand, as well as the Ultium batteries that will power the next generation of its electric cars... it will be up against a number of rival contenders including a partnership between Nissan North America, Sierra Space, and Teledyne.

"Hyundai and Kia are working with six South Korean research institutes on exploring the surface of the moon..."

BMW Spills First Details On Its Next-Gen Electric Cars: What We Know 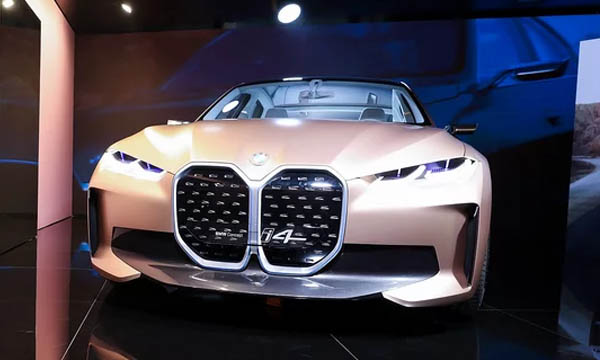 "...the company is already preparing a new generation of electric vehicles...The first cars based on the Neue Klasse platform will officially debut in 2025.

"The first wave of cars in the...lineup will include a sporty SUV and a BMW 3 Series sedan..the first all-electric Neue Klasse car will be a new BMW iX, but a BMW 3 Series EV based on the [NK] platform is also said to be in the pipeline. 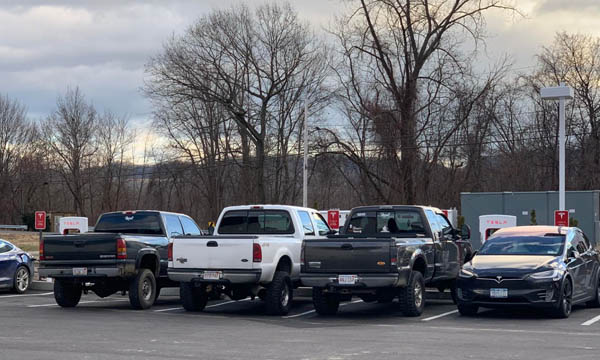 Tesla drivers are routinely heckled, cut off in traffic and blocked from charging stations...[Axios] reached out this week to members of the Iowa Tesla Owners Club Facebook group and received more than a dozen responses from people who said they have experienced similar situations...

"Teslas are a symbol of the environmental movement and Elon Musk — the company’s billionaire CEO - is sometimes viewed as a polarizing figure..