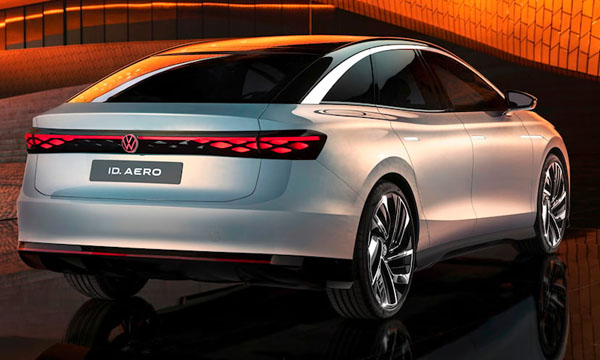 VW "claims an impressive 385-mile range...and a sumptuously appointed cabin. The automaker hasn't revealed a lot as far as technical details go but notes the concept is equipped with a 77 kWh lithium-ion battery.

"..we know the ID.Aero's USDM version will be revealed in 2023, so expect a market release in early 2024...Volkswagen has said it expects the production version of the European ID.Aero will roll down the production line in 2023." 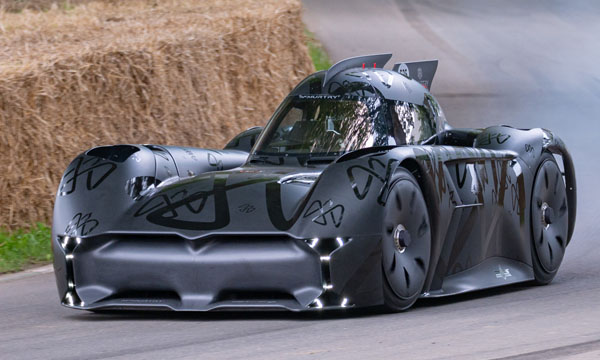 "...the downsized [all electric] 'Batmobile' rocketed up the hill in just 39.08 seconds. The previous record for the 1.16-mile hill climb that winds its way around the grounds of Goodwood House was the 39.9 seconds set in 2019." 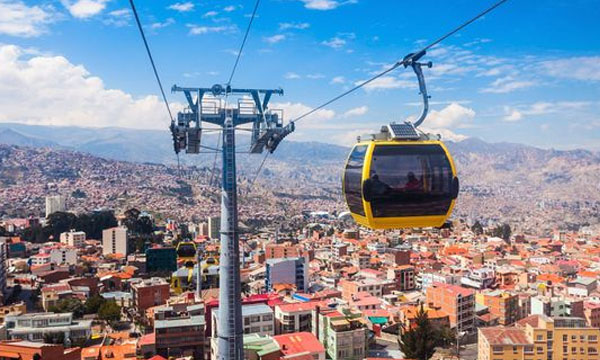 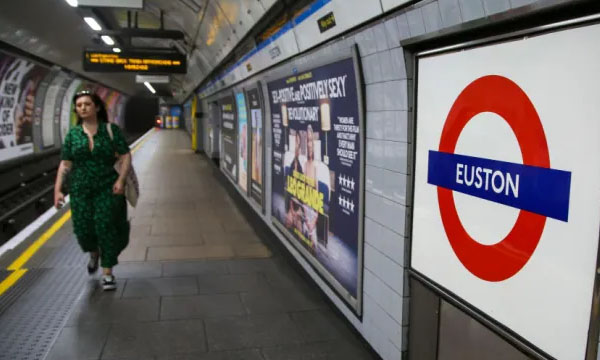 "The London Underground is one of the UK's largest consumers of electricity and uses enough energy every year to power 12 per cent of London's homes.

"Khan outlined plans in 2020 to make the Tube run entirely on renewables by 2030 as a part of his plan to make the capital carbon neutral by then...the first tender spent on ensuring '110 per cent of TfL's required electricity from renewable energy sources."

This London, Ont., Tech Firm Is Making E-BIkes An Easy Alternative to Cars for Its Workers 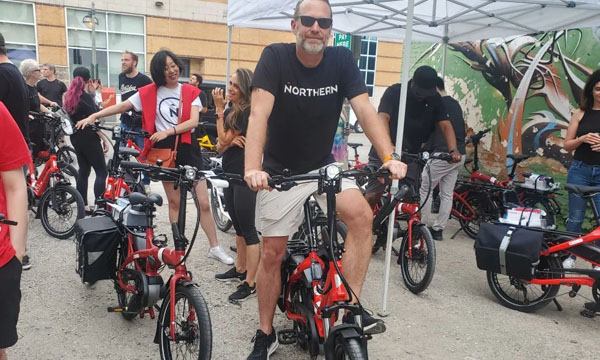 Sr. VP "McClenaghan decided to gift the e-bikes to his team as a way to share his new-found passion with them, and also as a "thank you" gesture for the staffers...he believes the e-bikes can be a game changer in helping to combat climate change. He says the bikes serve as a multi-functional tool and a second-car replacement."

GM Is Latest to Join the Race to Streamline EV Charging 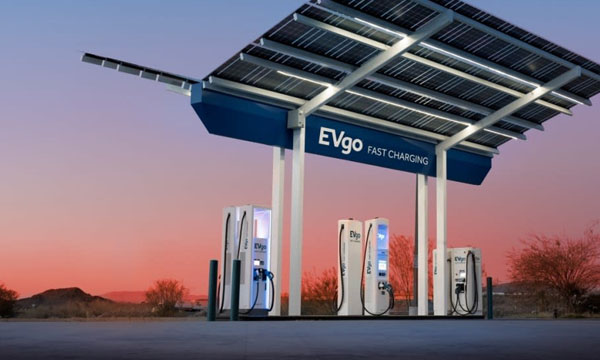 "General Motors...will join a growing list of automakers focused on streamlining the EV charging process by equipping its models with 'Plug and Charge' capability - aka the ability to easily plug in and automate payment at a range of different charging stations.

"Plug and Charge simplifies the process by allowing drivers to pay at a charging station using their account for a different charging network."

Every NewPassenger Car Sold In the World Will Be Electric By 2040, Says Exxon Mobil CEO Darren Woods

"Even Exxon Mobil thinks electric vehicles are the future.

"The oil giant is predicting that by 2040, every new passenger car sold in the world will be electric...The plastics that Exxon Mobil produces can be used in the manufacturing of electric vehicles.

"ExxonMobil's calculations predicted that oil demand in 2040 would be equivalent to what the world needed in 2013 or 2014.." 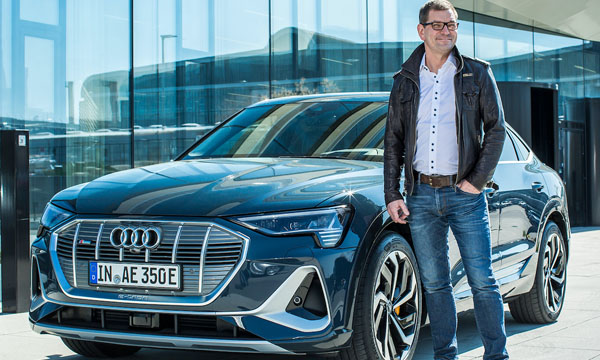 "...Markus Duesmann is clearly not on the same page as German Finance Minister Christian Lindner. Instead, Duesmann seems to think the 2035 combustion ban is a good thing and that Audi is on track to electrify its fleet by this date...From 2026, Audi will only launch all-electric vehicles on the market."

"The automaker sold over 66 percent more all-electric models in the first quarter of 2022 compared to the same period last year."

Classic Jaguar Electrified and Fitted with Materials Made from Ocean Waste 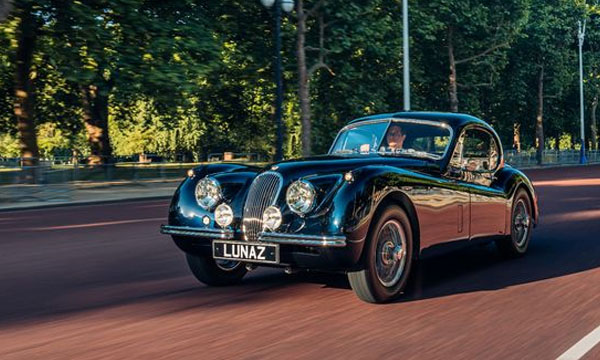 The "1952 Jaguar XK120...presented a world-first for a project of this type - a leather-free interior that utilises ocean clean-up materials...

"Luanz Design is in production with the most celebrated British marques, this includes the Aston Martin...Bentley..Jaguar...Rolls Royce..." 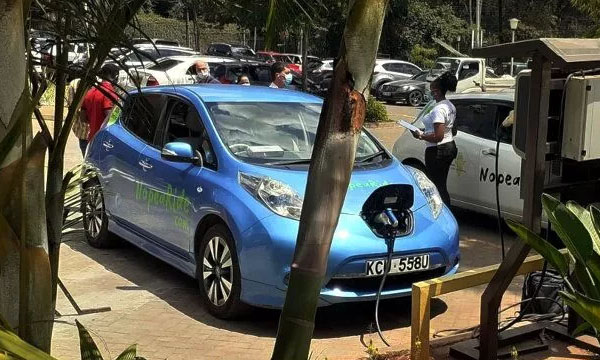 "...investors both in public and private sectors are lining up a series of charging stations on major highways, entertainment and recreation spots in the race for a slice of what will be a multi-million dollar market."

"Most of these opportunities currently focus on South Africa, Morocco, Kenya and to a lesser extent, aspirational markets like Uganda."